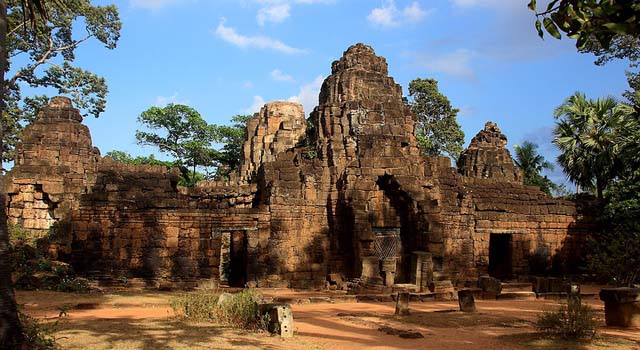 Takeo Province’s economy is mainly based on agriculture. People there mostly do farming, fishing, rice and fruit cropping.

Takeo Province has a beautiful countryside view with green scenery of rice fields. Since the province is closed to Phnom Penh City, people mostly go there to relax and enjoy the fresh environment. Moreover, freshwater lobster is a well-known dish in Takeo Province but is only available during the rainy season.

Places to visit in Takeo