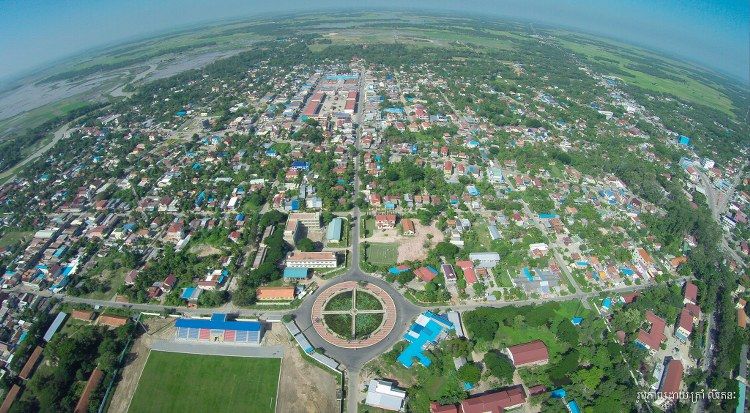 Svay Rieng Province has the tropical land, so people mostly do the living on farming such as rice, fruit cropping, and factories producing products for international market since this province borders to Vietnam.

How to Get There

Traveling from Phnom Penh to Svay Rieng Province will take around 2 hours. For the transportation service, Buses, VIP vans, and private taxis are available.

Places to visit in Svay Rieng