Ta Som Temple is a small temple built by King Jayavarman VII with the architecture of Bayon style in the late 12th century, located at the east of the Jayatataka Baray North of the East Baray nearby to Neak Pean East Mebon. The site remains in a state of semi-ruin with trees and other native vegetation allowed to grow over and through the walls of the temple. Ta Som Temple is a beautiful temple with the attraction of the doorway at the back with massive tree growing around it with "Bayon" face statue on the top. This temple has both Buddhism figures and Hindu gods because the King wanted to create a mutual understanding among of people.

Ta Som Temple is the most impressive feature to walk through archway to the end of the temple to see the entrance framed by a big tree which is a nice photo spot. 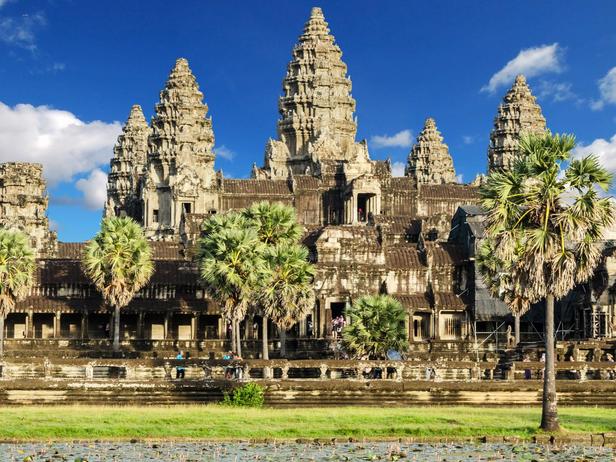 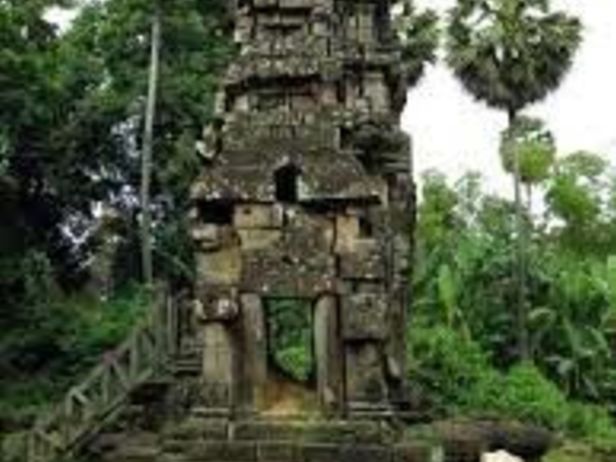 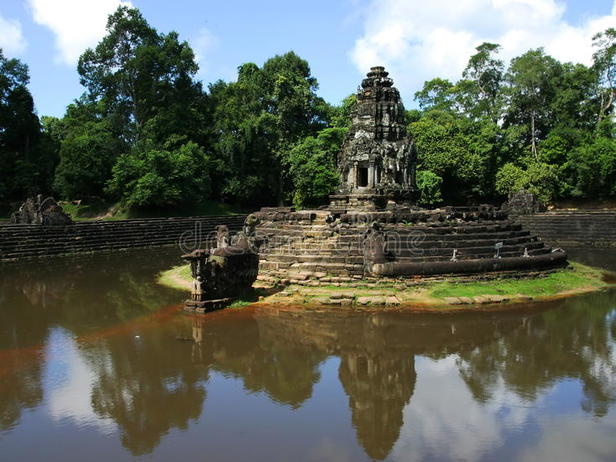 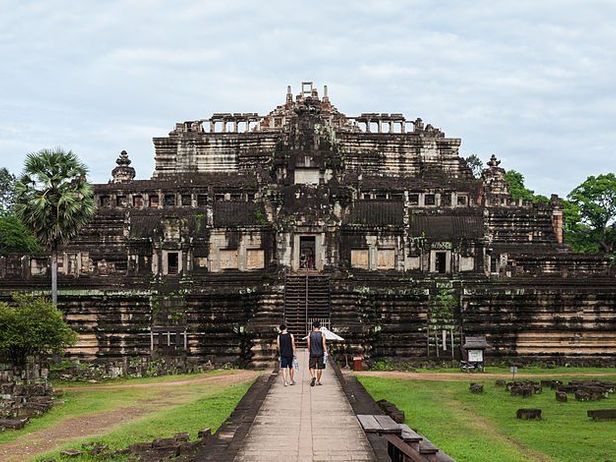 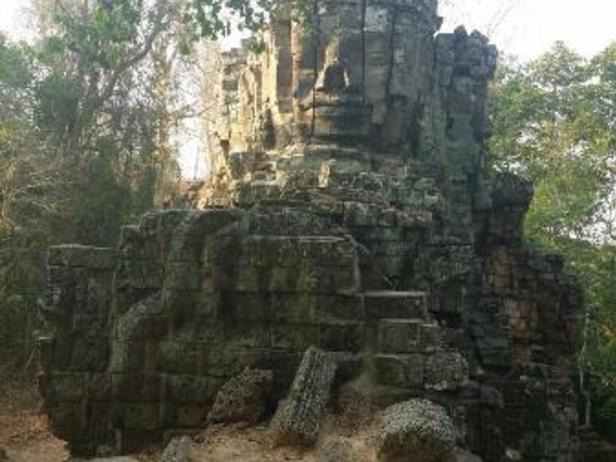