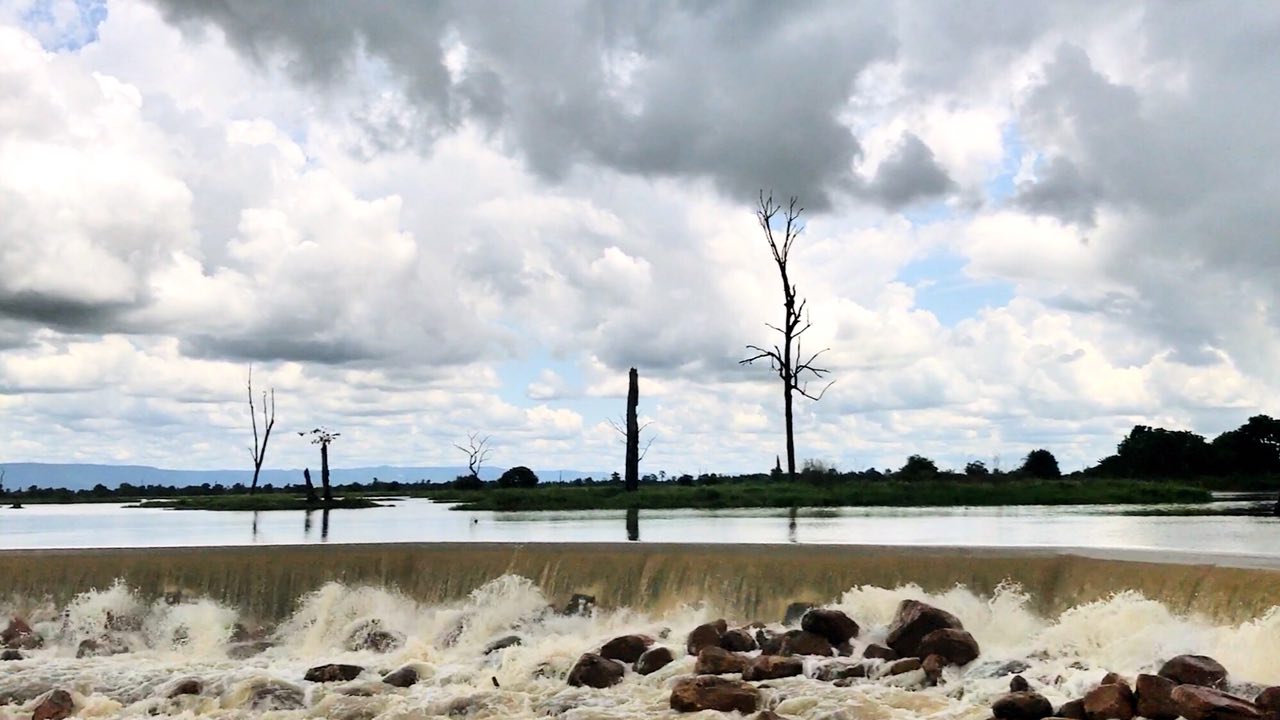 Oddar Meanchey Province’s economy is 93% based on farming, and the remaining 7% is based on fishing and trading. There are several developing plans for the province by NGOs, the Ministry of Foreign Affairs from Thailand, and Cambodian government.

Travelling from Phnom Penh to Oddar Meanchey is about 461 kilometers. And if you want to travel by bus, it will cost around USD 8 to USD 10 with 8-hour ride, and if traveling by VIP van, it will cost UAD 10 to USD 12 with 7-hour ride. After arriving Oddar Meanchey Province, there are not many means of transportation to travel around the province.

After you arrive Oddar Meanchey Province, there are many places you can go such as Champei Waterfall, O' Smach, Cultural Site Of Khmer Rouge, Anlong Veng, and Pol Pot's house.

Places to visit in Oddar Meanchey