How to get to Boeung Komping Pouy

Boeung Komping Pouy is located in Ta Net Village, Ta Kream Srok Commune, Battambang Province. It's around 35 kilometers from center of the province. 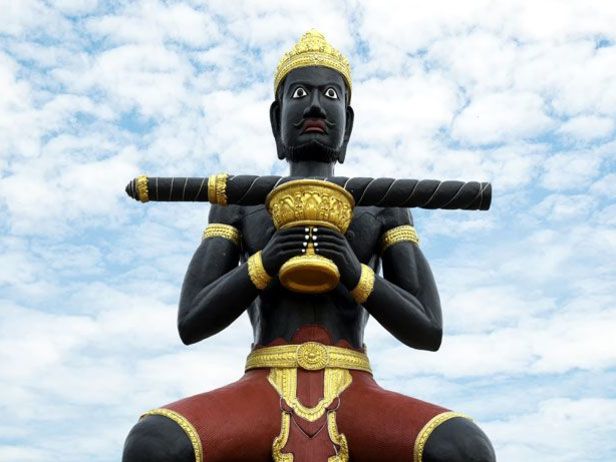 Batambang is one of the most popular provinces in Cambodia which is along the Sangkea stream. Tra...

Other Interesting Places in Battambang 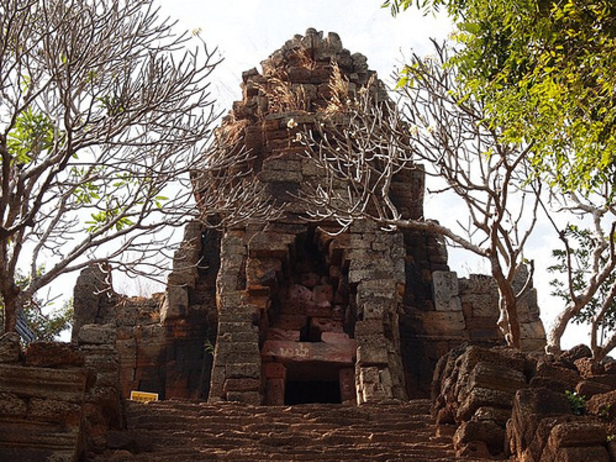 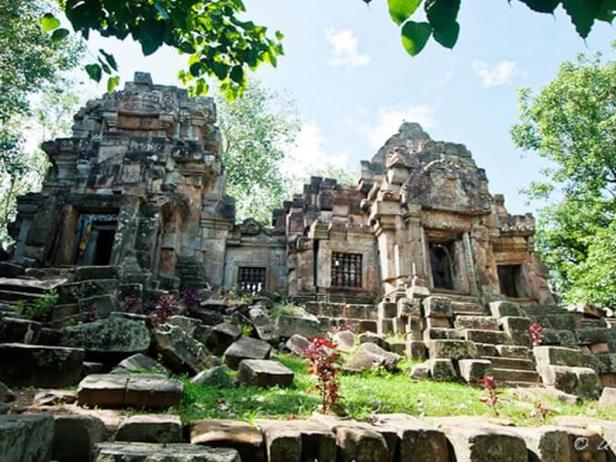 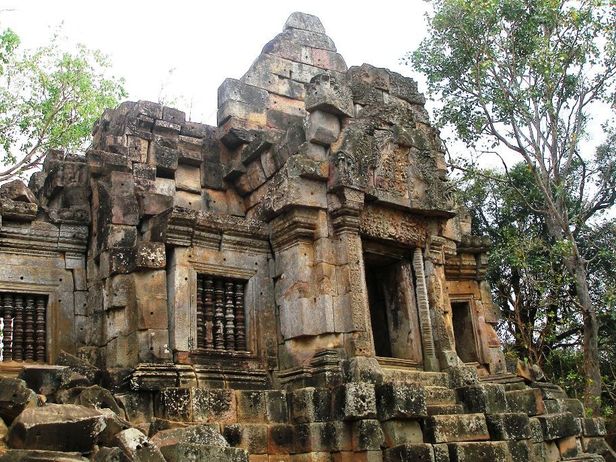 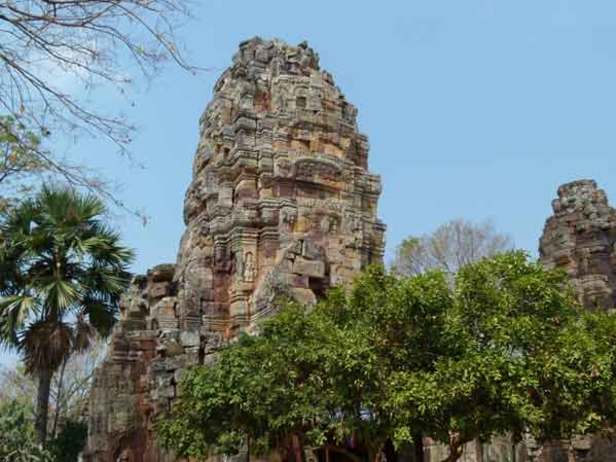